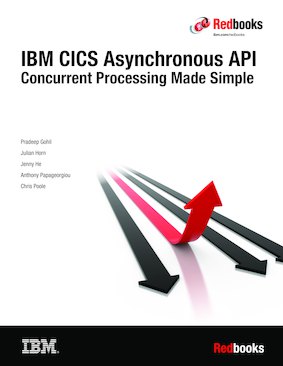 Chapter 6. Creating a Java-based controller in a mixed-language environment