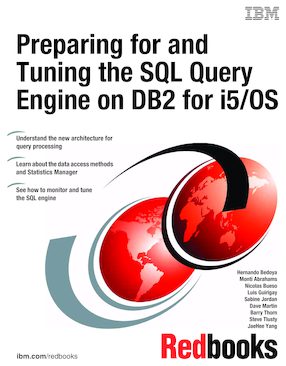 Chapter 2. The architecture of DB2 for i5/OS