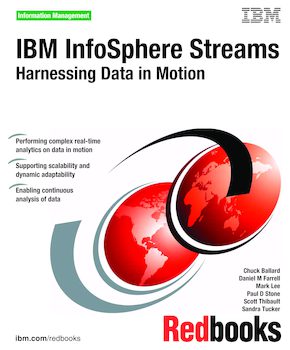 In this IBM® Redbooks® publication, we discuss and describe the positioning, functions, capabilities, and advanced programming techniques for IBM InfoSphere™ Streams (V1).

Appendix B. Toolkits and samples