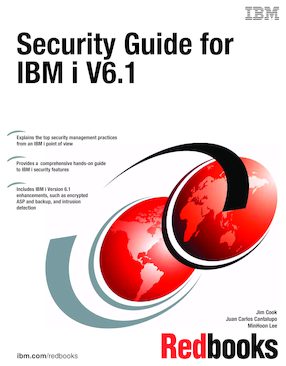 The focus in this publication is the integration of IBM 6.1 enhancements into the range of security facilities available within IBM i up through Version release level 6.1. IBM i 6.1 security enhancements include:

- Tape data save and restore encryption under control of the Backup Recovery and Media Services for i5/OS (BRMS) product, 5761-BR1

Part 2. The basics of IBM i security