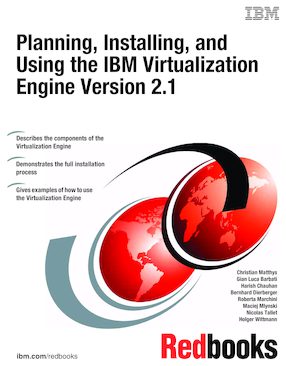 The concepts of automation and virtualization are fundamental to IT infrastructure simplification. Virtualization is the ability to separate the direct dependency of an application from a physical resource.

Chapter 9. Using one single console to manage your environment