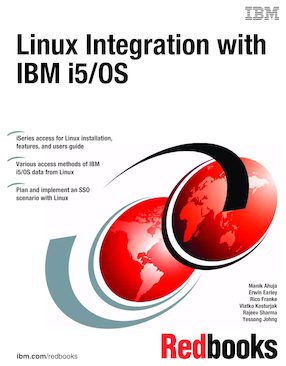 This IBM Redbooks publication covers each communication technique with sample code and shows you the methods that you can use to connect Linux applications with IBM i5/OS.

This book is intended to help Linux users, programmers and administrators, with an IBM i5/OS background, to connect Linux with IBM i5/OS.