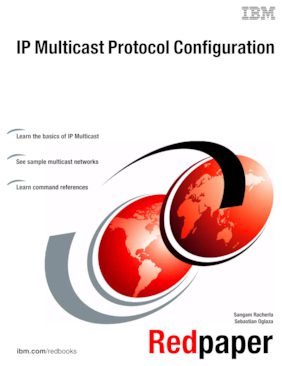 The most common transmission scheme used in networks today is unicast, which represents “one-to-one” transmission with one sender and one receiver.

Sometimes there is a need for one host to send packets that are received by multiple hosts. The problem with implementing this kind of transmission using unicast is that the stream of packets must be replicated as many times as there are receivers. IP Multicast addresses the problem by intelligently sending only one stream of packets and then replicating the stream when it reaches the target domain that includes multiple receivers or reaches a necessary bifurcation point leading to different receiver domains.

After understanding the basics of how to configure IP Multicast for the networking scenario described in this paper, IT network professionals will be able replicate a similar design and configuration to suit their network infrastructure.