Analytics projects mainly draw on mainframe-based transactional data. However, in the last two decades, analytics solutions have been deployed as departmental applications, based on very specific business needs of the requesting department.

Analytics projects mainly draw on mainframe-based transactional data. However, in the last two decades, analytics solutions have been deployed as departmental applications, based on very specific business needs of the requesting department. 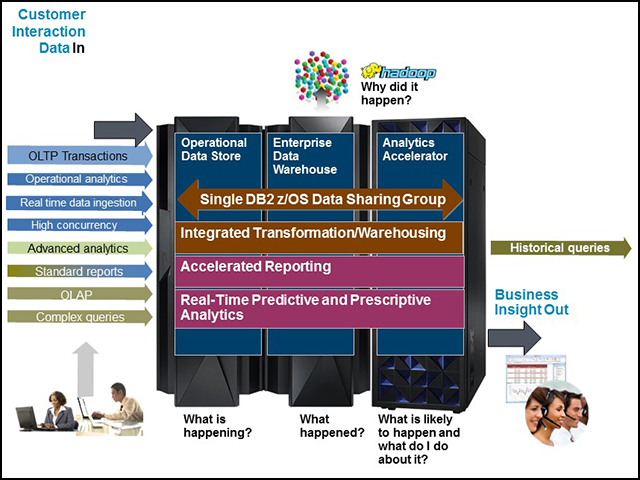 Figure 1 Centralized control of decision information
Did you know?

Many new features and functions of IBM z13 can benefit your organization's workloads; here are several:

Data is the most important resource of any organization. The way data is viewed by an organization depends on the organization's needs and falls into three categories:

Business-critical analytics solutions depend on where source data resides. IBM z Systems servers deliver a single workload-optimized system for both operations and analytics by integrating and managing these real-time, historical, and predictive views of data.

Real-time analytics-based decisions are a top priority for outperforming organizations, and this requires tight integration with operational data. When data resides on disparate and distant servers, certain problems might be encountered:

With keeping data and analyzing it at the source, several advantages can be identified:

IBM z Systems and, in particular, IBM z13 with its new features and functions enable all of the advantages of improved performance and lowered costs, providing real-time analytics-based decisions. 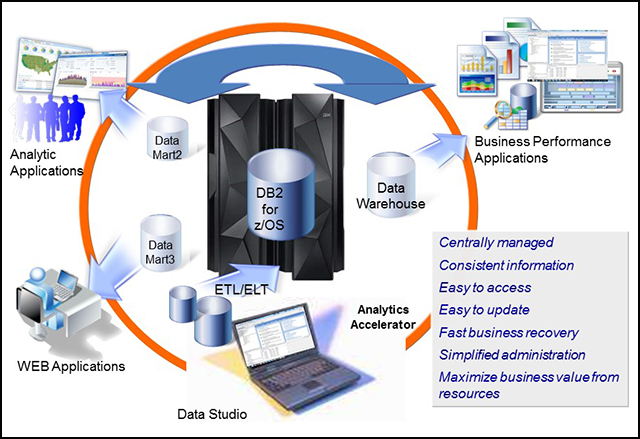 Figure 2 IBM z13 and control of large volumes of data

The main strengths of the z Systems platform (virtualization, scalability, elasticity, security, and resiliency) provide a robust infrastructure, capable of managing enormous volumes of data. In this solution, because core data stays on z13, less movement of data occurs, resulting in higher quality and less risk of loss.

Using a mobile application as an example (Figure 3), when the user signs on, the transaction flows through an IBM MobileFirst Platform Server running on Linux on z Systems to an LDAP server on z/OS to validate the user’s signon credentials. After successful validation, the transaction then proceeds through the z/OS transaction environment where all of the data resides in DB2 z/OS. IBM CICS® transactions are also processed in the same z Systems environment and all of the analysis is performed without moving any data, resulting in extremely fast performance. 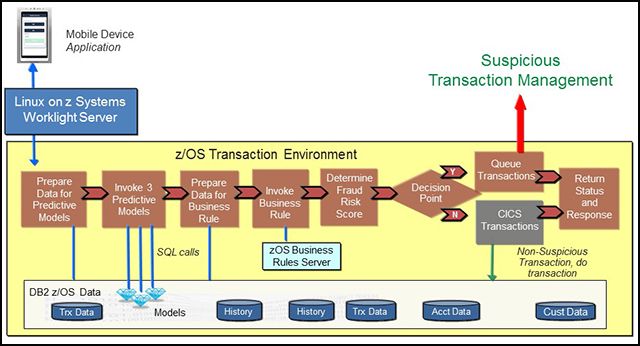 Using Figure 3 as an example, we describe a banking scenario that shows how z Systems can optimally integrate transactions and analytics through the use of real-time fraud detection.
A banking user sets up mobile access to multiple accounts, some of which are the user’s own, some of which the user has access to but are owned by others. This user is travelling abroad on business and wants to initiate some funds transfers through a personal mobile device. The user has two accounts and wants to transfer money from one account to the other. The entire transaction is extremely fast; all operational analytics reside on the z Systems and can take place at banking transaction speeds.

In the usage scenario, when the user signs on, the transaction flows through an IBM MobileFirst Platform Server running on Linux on z Systems to an LDAP server on z/OS to validate the user’s signon credentials. After successful user login, the z/OS banking transaction is initiated and the data for input to the three predictive models is prepared. These predictive models are run and the current transaction pattern is evaluated. The demonstration models determine if the current transaction is aligned with previous patterns for this user with respect to transfer amounts, accounts used, failed login attempts, and so on. The models are run within the DB2 z/OS environment simply as SQL calls with no movement of data.

Next, the input to the business rule is prepared, and the business rule is invoked. All of the data resides in DB2 z/OS, and all of the analysis is performed without moving any data, resulting in extremely fast performance. If the fraud risk is determined to be “low,” then two CICS banking transactions run to complete the transfer. If the fraud risk is determined as "high," then the transaction does not complete and a message is returned to the user indicating a reason for the incompletion. All of this happens in real-time.

The following products mentioned in this solution guide run on IBM z13: